The Champaign Police Department is seeking information regarding the circumstances surrounding the death of Lonnie D. Scheel, who was found deceased on Saturday, August 9th, 2014.  Scheel`s body was found near the railroad tracks behind a commercial building located at 27 E. Springfield Avenue, Champaign.   He was known to be a homeless person in the area.

If you have any information regarding the circumstances surrounding Mr. Scheel’s death, please contact Crime Stoppers using the link below.  Information leading to an arrest could result in a reward of up to $1,000. 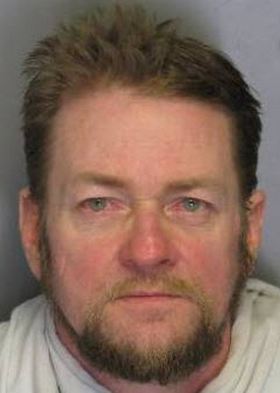 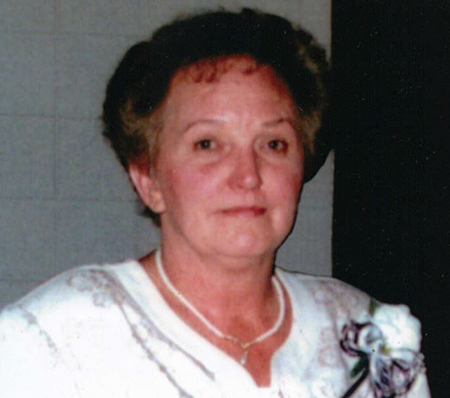 On December 16, 1999 Lawrence Bolden, known to most people at “Frenchy” disappeared from the 1300 block of Ellis where he lived. On 02/24/2000 Bolden’s body was found in the lake in Crystal Lake Park. His body had been in the water for an extended time and was not found until ice on the lake began to melt. Bolden died from multiple “blunt force traumas” and was dumped in the lake after his death. Bolden was well known to many people, however there was little information about who he had been with at the time of his disappearance. His murder is unresolved.
Champaign County Crime Stoppers
Anderson Software © 2020 All Rights Reserved